Pushed by poverty, climate change, instability and exploited by transnational smuggling networks, migrants are continuing to reach Agadez, in the North of Niger, as a last stop before crossing the Sahara desert to Libya or Algeria, and eventually Europe.

But since September 2016, a new law is being implemented, punishing drivers and intermediaries. As a result, some of them decided to take longer and more dangerous routes, bypassing controls by security forces. And putting in a greater risk the life of their passengers.

Trapped inside ghettos, abused and abandoned in remote areas, migrants in the North of Niger face dramatic choices. As a traditional Tuareg greeting says, they ask for “news from the road.”

In early 2017, the International Organization for Migrations responded by launching a search and rescue activity to come and assist those who are abandoned in the Sahara, in a huge and insecure area. While community mobilizers from the organization provide migrants with possible answers, essentials to navigate such a critical moment for their future. And to imagine a different future for the whole region of Agadez.

ISSALAM TARET – Any news from the road? from Marcello Merletto on Vimeo. 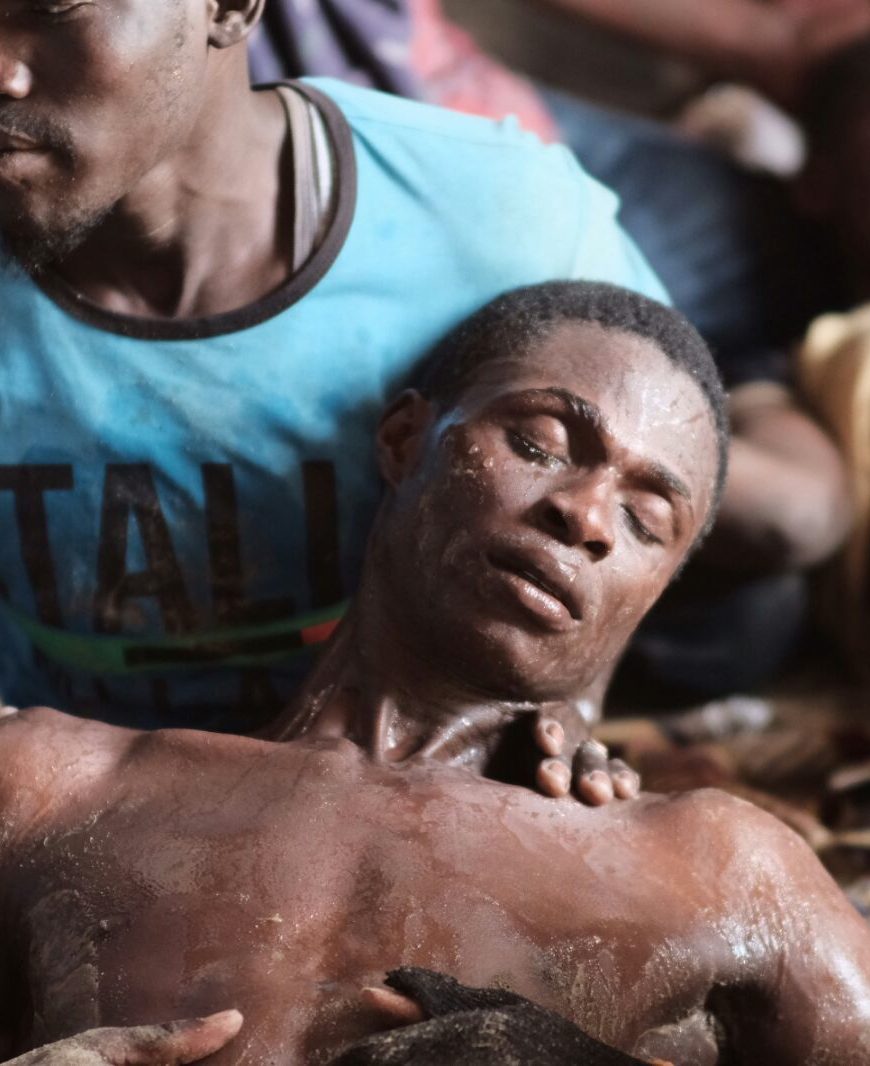 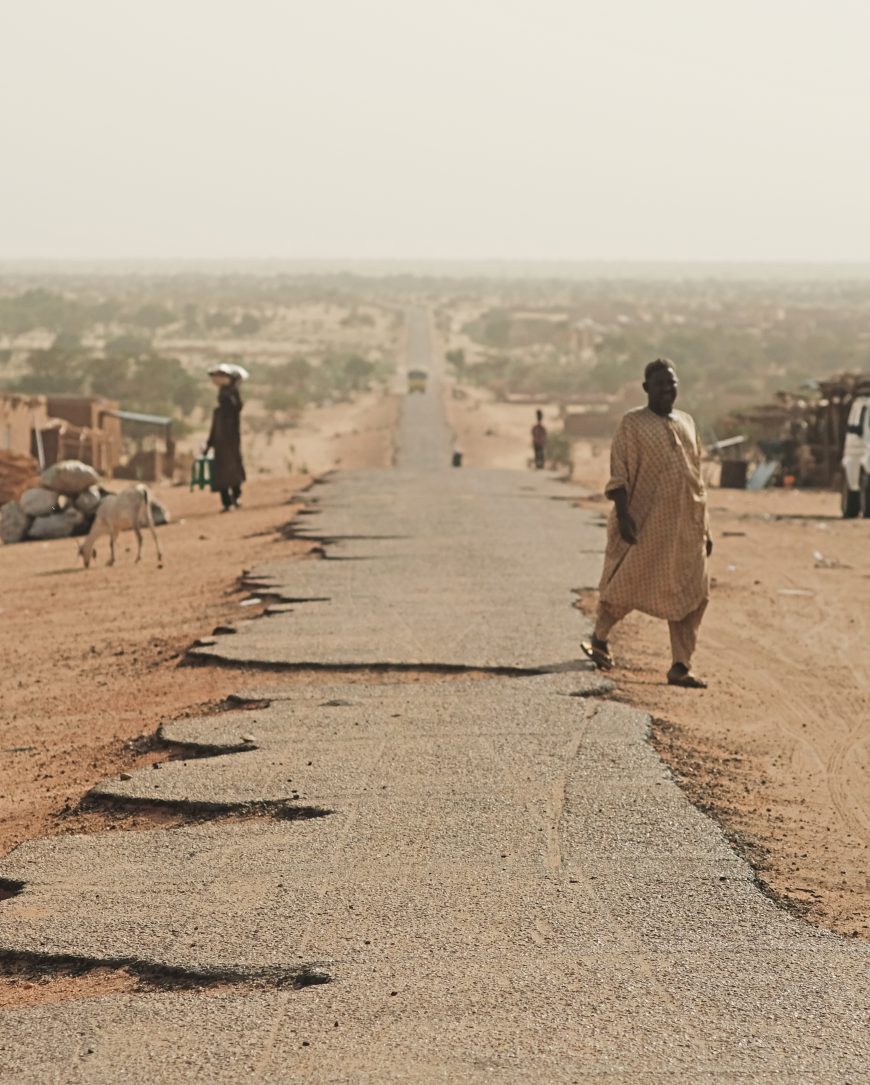 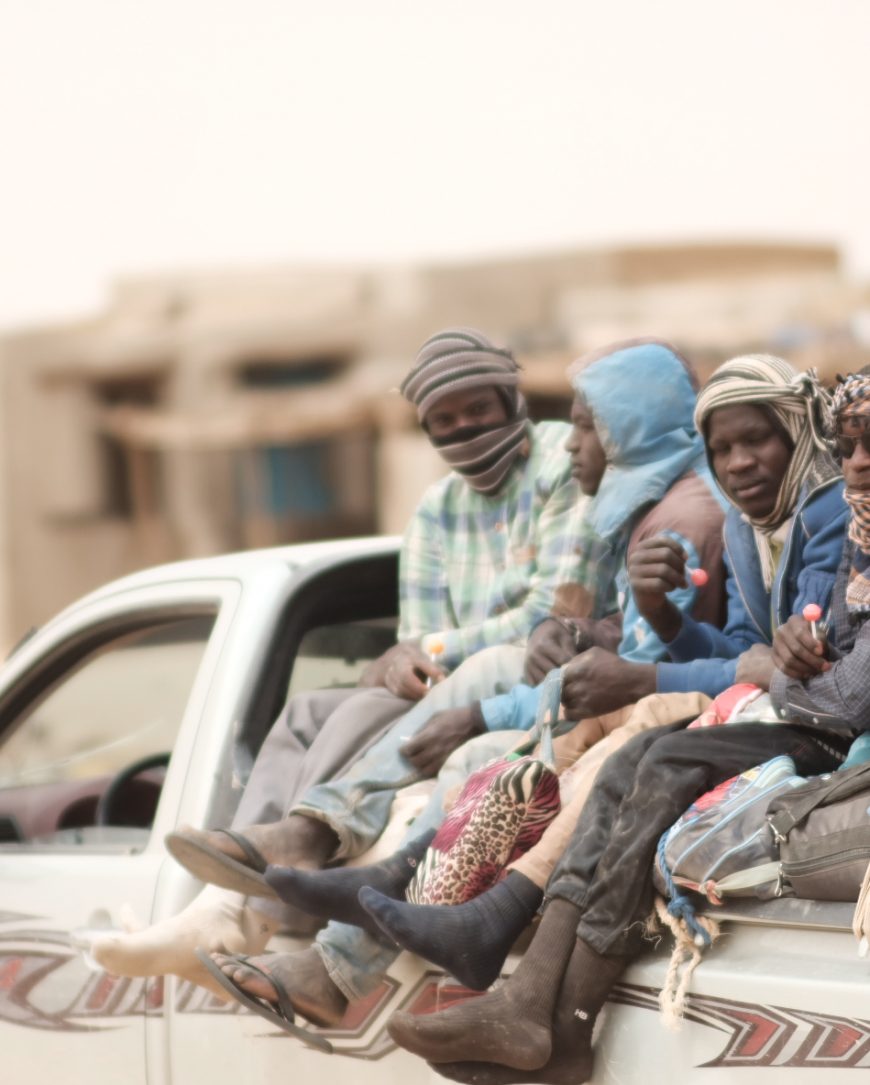 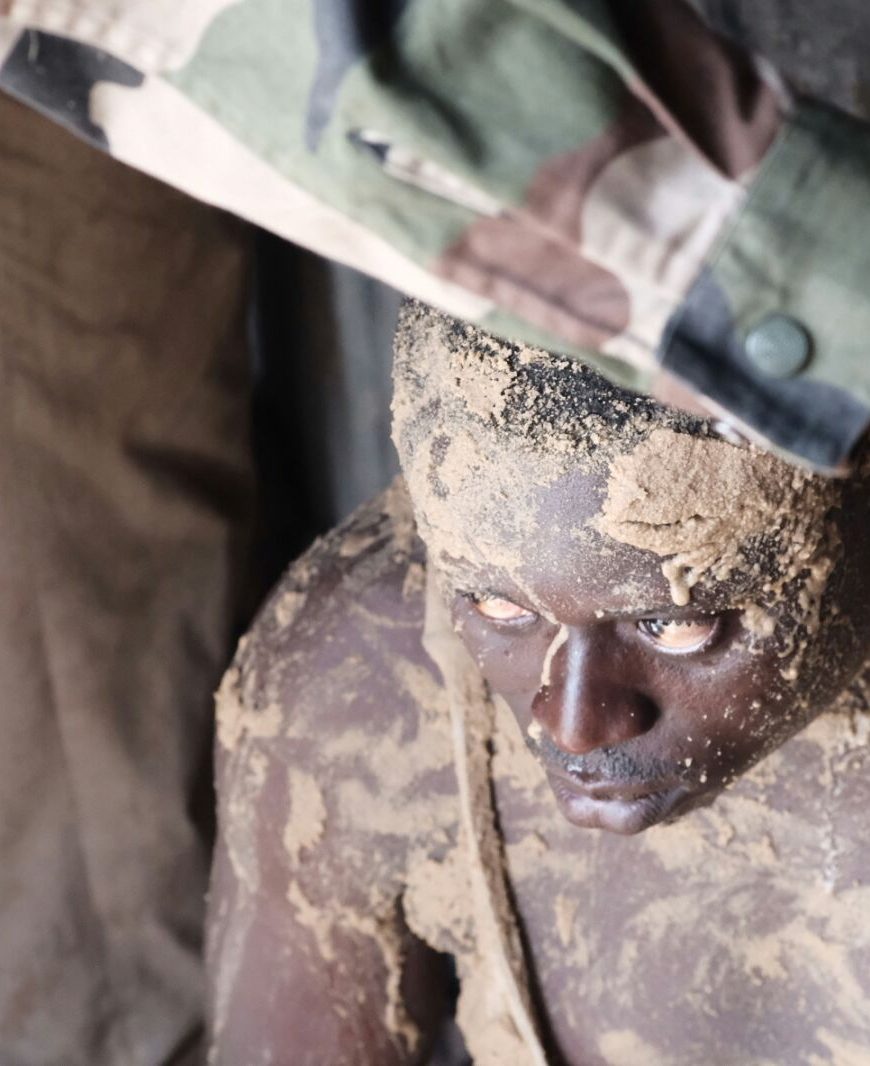